I was going to do a post on Seattle Seahawks kitchen gear but I found so much cool Seattle Seahawks glassware I decided it deserved its own post. There’s Seahawks wine glasses, pint glasses, shot glasses, pitchers, candy jars, mugs, pilsner glasses and more! There are glasses that you can have personalized, glasses with subtle etched logos or bold stand out designs. Great gifts for your favorite Seahawks fans!

Glass is a non-crystalline amorphous solid that is often transparent and has widespread practical, technological, and decorative usage in, for example, window panes, tableware, and optoelectronics. Wikipedia 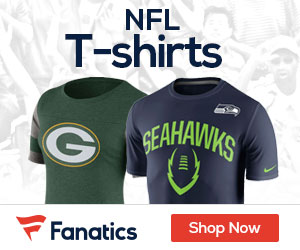