Seattle Seahawks flags and banners for your home, yard, vehicle, tailgating, or wherever you want to show your 12th Man pride. Of course the best use of a Seahawks flag is for waving at Seahawks games! Whether at home or on the road, nobody waves their pride for their team better than the Seahawks 12th Man!

A flag is a piece of fabric with a distinctive design that is used as a symbol, as a signaling device, or as decoration. Wikipedia 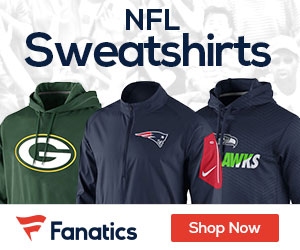