Warm and snuggly are the two words that come to mind with these Seattle Seahawks blankets and throws. For the bedroom, curling up on the couch, for the nursery, picnics, tailgating, or any time you need a blanket or throw, show your 12th Man spirit. One of my all-time favorite gifts to give, they’re perfect for any Hawks fan, no need to know their size, perfect for any holiday or occasion!

A blanket is a kind of bedding. It’s, generally speaking, a large piece of woven cloth, intended to keep the user warm, traditionally while sleeping or lying down. Wikipedia 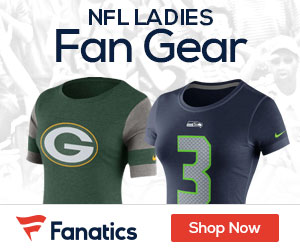