If Russell Wilson is your favorite quarterback in the NFL, as he is mine, you’ll love this great Russell Wilson fan gear and memorabilia! DANG3RUSS hasn’t been playing for long, but he’s already changed the game. Nobody works harder and is more dedicated than Russell Wilson on and off the field. His charity work, especially his weekly visits to the Seattle Children’s Hospital are above and beyond. My most fervent wish is that he remain a Seattle Seahawk until he retires, many, many, years from now!

Russell Carrington Wilson is an American football quarterback for the Seattle Seahawks of the National Football League. Wikipedia 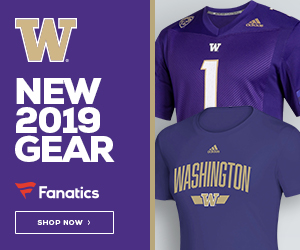